How To Celebrate The Chinese New Year With Flowers 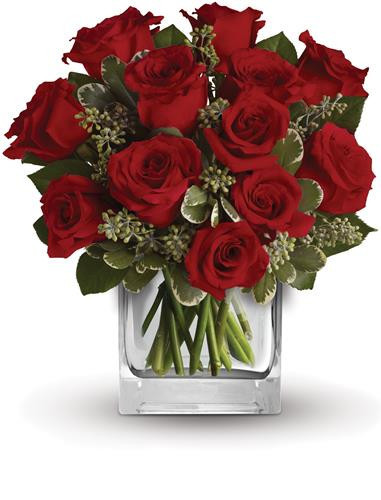 Like many other cultures, the Chinese culture is embedded with symbolism. One of the biggest symbols is the use of the colour red, which is believed to bring happiness and good fortune. An arrangement of red flowers could therefore make a fun and interesting addition to your household. As it is also customary to give gifts during this time, giving a loved one a red bouquet will not only look beautiful, but it will also keep in line with other aspects of the Chinese New Year that represent brightness, happiness and rejuvenation.

​Welcome Someone into 2016 With Gerberas!

Gerberas are arguably one of the best gifts to give someone to welcome them into the New Year. Not only are gerbera’s bright and colourful; available in vibrant hues such as orange, pink, yellow and red, but they also last for a long time after being cut.Gerberas evolved from a South African daisy known as [...]